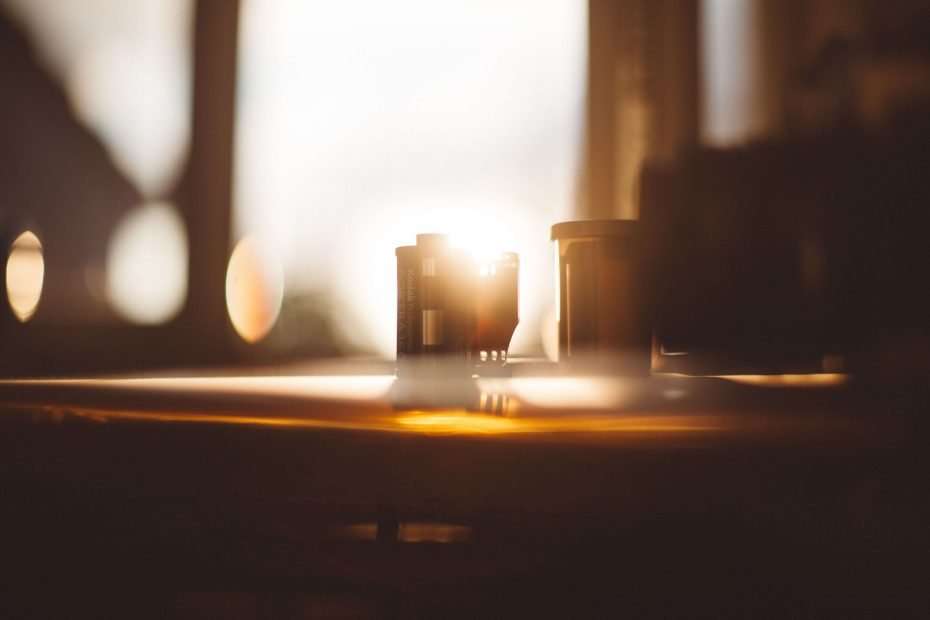 The bootcamp is planned, the travel arrangements made and suitcases packed.

After a long day travelling and a chunky time-shift, we arrived at our accommodation well into the evening. We had a few hours to meet our colleagues, but it would be an early start the next day.

Arriving at the office with the sun shining helping reset my body clock, I wasn’t too sure who or what to expect. The bulk of the workshop is tailored for the development team, but the Introduction To Agile course is suitable for anyone. It’s scalable too, so we could cope with almost any number.

I had managed to forget my bag of 1p coins that I wanted for the coin game. It turns out that coins aren’t used much there, as even the smallest note won’t buy much, but somebody managed to rustle up 20 coins for us. Phew!

The first day was taken up with the new ‘Introduction To Agile’ course. The main attendees were the development team, but we were also joined by some of the users and some of the senior stakeholders. In fact, they stayed for most of the workshop, which was an important signal to everyone of its importance, but did mean some of the exercises and facilitation needed tweaked!

The course is designed to be very interactive and we quickly got everyone talking, using Post-It Notes and discussing what kinds of teams they liked working in. The session was very interactive with lots of exercises and games. I had talked to a few people about what to expect, and whether there were any cultural differences to be aware of. So, I was a little worried that interaction and engagement might be a struggle, but we overcame that quickly and everyone got involved.

The course went well, and we got some excellent feedback and learned a lot. One of the exercises is a Battleships game. It turns out that Battleships is way more difficult to explain to people who have never heard of it! I also struggled to persuade a very analytical audience that it didn’t really matter where they placed their ships!

Day 2 focussed on the people. There are some new members in the team, so I wanted to help them get to know one another and build some psychological safety that we could benefit from later.

In the Team Timelines, exercise people share their career journey and what the positive and negative experiences were. They then share what they want this project to offer them. This is always very illuminating and this was no exception with people finding things in common they didn’t know and others sharing bold ambitions for the future. We also came up with some team working agreements, although this was more of a challenge than usual as it wasn’t just the core team we were working with, but a slightly broader set of people.

The rest of Day 2 and the first part of Day 3 was a Scrum simulation, where the team got to practise the 11 parts of Scrum for real while they completed a project over 2 sprints. I have found The Inception Deck to be a really useful exercise for teams at the start of projects. I don’t particularly like to use lots of manufactured scenarios, so I decided to turn the creation of an

Inception Deck for the project into a Scrum project, so they could also learn Scrum!

The next blog describes how they got on.

The rest of Day 3 was some individual coaching, documenting the Inception Deck in their local IT systems and a discussion on Backlogs ready for Day 4 where we would create one.

On Day 4 I wanted to get to the point where the team have an initial backlog and a high level view of their release plan. They already have a good idea of their requirements, but these are in a flat ‘System Shall…’, ‘System Must…’ format that won’t be very helpful as they are.

To get them thinking about their system in terms of business value, I decided to introduce them to User Story Mapping, and use that as a way to reshape their view of their problem space.

We walked through a Travel Agent example and used that to introduce concepts such as story splitting, slices of value and personas. We then mapped out the value stream of their system, identifying key areas of processing and interaction.

Through this, it became clear they already had a prototype partially designed, so we refactored the Story Map to reflect what it currently does. This made it really easy to start talking about what minimal slices of additional work were required to deliver some value to the customers. We quickly had the first few releases mapped out, and thanks to our enlightened Product Owner, these were this slices of value that could easily be developed and that users want to start using.

We ended with my initial aims met – We had introduced them to an agile mindset and a range of agile practices. We had explored their project in an agile way. We had collaboratively developed an initial backlog and high-level release plan that gives them a really clear idea of what they intend to do.

All in just 4 short days.

The next steps are for the team to start trying this for real! They will encounter challenges, setbacks and problems. They will have successful Sprints and they will miss their goals.

They will forget some of the things we talked about, and others will become second nature. But we will be there to help and support them. Based on this week, I am pretty confident that they will succeed, and I am looking forward to working with them to see how they get on.