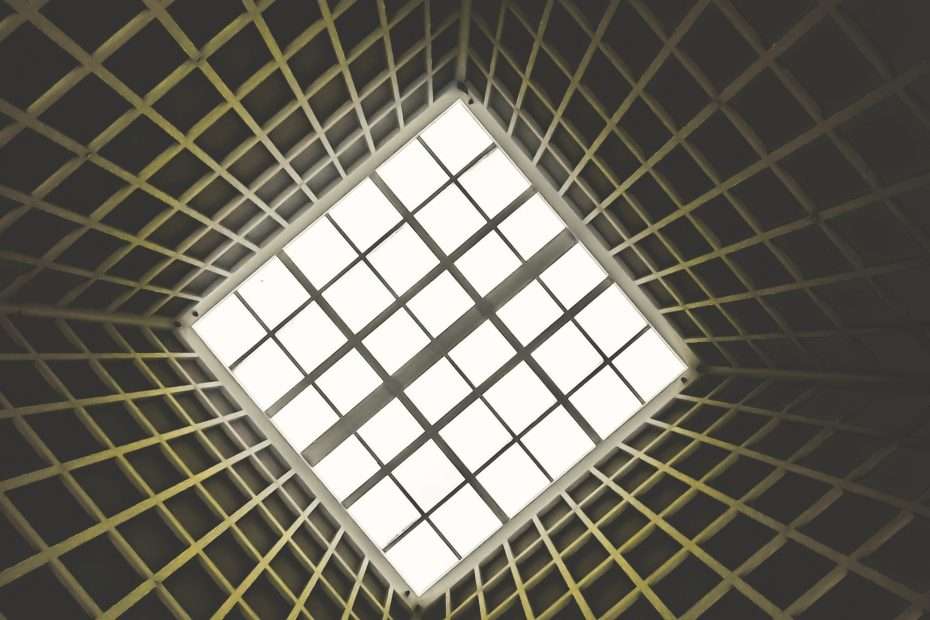 Once upon a time, circa May 2016, the world was a comparatively predictable place. For the most part, square pegs fit into square holes, and we moved from point A to point D in a seemingly logical, sequential manner.

If you were an ambitious Scrum Master with 12 to 18 months field experience under your belt, the ‘transition’ from practitioner to coach was relatively straightforward.

For some, that would be years of Agile coaching programmes, mentorship and progression while validating their skills and capabilities each step of the way. Empiricism.

For others, it was merely a case of amending their CV to reflect a self-certified Agile coaching capability and updating their invoices to capitalise on an Agile coaching day rate.

Too legit to quit.

Since the June 2016 Brexit kick-off, the world has transformed into what the US Army classifies as VUCA; Volatile. Uncertain. Complex. Ambiguous.

In these tempestuous waters, the very last thing you’re going to want for yourself or your organisation is a walk down the garden path with a wolf in Agile clothing. The problem with a post 2016 world littered with ‘faux Agile coaches and consultants’ is that organisations rapidly climb to the peak of inflated expectations through false promises and commitments only to freefall into the trough of disillusionment when the music stops playing.

We now live in a world that defies both logic and reason.

What we are seeing, consistently, is a world that moves in alignment with Chaos Theory and a Butterfly Effect rather than the waterfall-style, cascading progression from concept to cache that defined the 20th Century.

A dynamic system that is incredibly sensitive to initial starting points and small changes within the system. A system where changing one thing means potentially changing everything or nothing.

A world where you both want and need competent, capable Business Agility coaches and Scrum Masters to help you thrive in volatile, uncertain, complex and ambiguous markets.

An idea whose time has come

The concept of ‘Agile’ as a cohesive set of principles and values was created in 2001. Over the past 19 years, we’ve witnessed why the mindset and culture of Agility is so incredibly important in the face of massive social, technological and commercial disruption and change.

Business Agility is an idea whose time has come.

The trend toward increasingly disruptive and significant change is not going anywhere. 2020 kicked off with World War 3 on the cards only to have a global timeout courtesy of Covid-19. The first 3 months of 2020 felt more intense than the past 3 years combined.

It’s time for us to look at creating systems that thrive in these circumstances and become stronger, more resilient and more creative because of them.

Given the slippery journey up the Slope of Enlightenment in the Gartner Hype Cycle, I felt it was time for us to help define and articulate levels of capability and competence for Agile Coaches and Scrum Masters.

It’s something we do for individuals, teams and organisations we work with.

It’s something I wanted to expand on and create for you. For your organisation. For your team. For your own progression to Mastery.

Stay tuned for that journey. We’ll be covering everything from frameworks and models to benchmark capability through to an exploration of the journey toward Mastery.