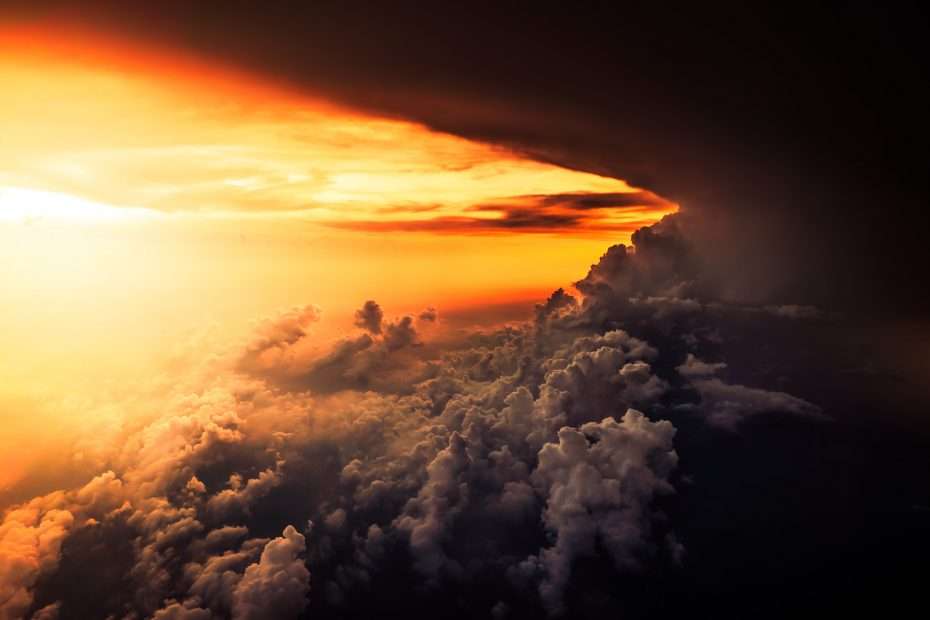 The last time we suffered a global pandemic that brought the world to its knees was in 1918. A little over a century ago.

The Spanish Flu collided with a transitional world that had just been through a World War and were struggling to connect the dots between global destruction and rebuilding entire countries using new technologies such as electricity and much of the innovation developed throughout the war. From mechanical engineering in the realms of flight and motorised vehicles through to advances in production and manufacturing, brought on by the need for seamless supply chains that supported the war effort.

Over the next 25 years the world dealt with a Great Depression, a 2nd World War and a staggering amount of disruption and change.

Whilst we have successfully dodged the World War 3 bullet in January of 2020, we’re still stumbling through the impact of BREXIT and COVID-19 and face the same degree of volatility, uncertainty, complexity and ambiguity as our great-grandparents did in 1918.

In times of intense disruption and uncertainty, many companies choose to shield themselves against their competition and where possible, the prevailing storms and circumstances.

Management tends to look at digging trenches and cutting costs, wherever possible, as a form of protection. A culture and mindset where the ultimate goal is survival of the fittest and leanest.

Protectionism places a company, its culture, and its entire value system firmly into the Control segment, which is the direct opposite of Business Agility, collaboration, and co-creation.

It is a strategy based on the idea that if I do this, nothing around me will change and it’s simply a matter of battening down the hatches until the storms have passed.

The problem lies in the assumption that:

Darwin’s entire theory of Evolution is based on the idea that it is not the fittest nor the strongest that survive, it is, instead, the most adaptive and responsive who survive and thrive.

But that isn’t true.

Companies need to be great at execution too.
They need to manage their business processes and systems, efficiently and effectively, in order to survive and create an environment from which they can create, collaborate and thrive.

The competing values framework presented in our CAL1 course is a great framework to use because it enables you to choose a primary, secondary and tertiary mix of values for your business.

If you’re 100% collaborative but don’t create or compete, it’s simply a matter of time before you collaborate your way through all your resources and starve. It’s as detrimental to your business as being 100% control-based and failing to create, compete or collaborate.

There must be a blend of values. A mix rather than a balance.

Innovation becomes key in circumstances like COVID. The whole world as we know it undergoes a new cultural normal and often emerges through the process with a different set of values, needs and wants.

Restrictions, limitations, corporate and government policies all play a role in defining how people will respond, adapt and change to the prevailing circumstances and measures of control.

The great crisis and recession of 2008 launched a string of start-ups which fundamentally changed how we behave and how we work. Uber, AirBnB, WhatsApp, Groupon, Pinterest and Slack are examples of companies which emerged from that period and proved to be game changers.

If you had run a Porter’s 5 Forces model on the potential of new competitors overcoming barriers to entry or dominating existing competitors in each of those markets, you would have come up with something close to zero.

Business Model Innovation took everybody by surprise. 12 years later, many of those start-ups from 2008 continue to dominate in their industry segments, demonstrating just how effective and timeless their innovation proved to be.

How do you Innovate?

There’s a great passage from Simon Sinek’s book, “Start with Why?” where he speaks about how innovation is a buzzword that’s fairly hard to quantify or qualify. The author jokes about walking into your office and telling Janice that she needs to bring more ‘innovation’ to the table in future. That we need to hire more innovative staff in future.

How? What does more innovative staff even look like?

With the exception of solopreneurs, a company is often not a person. You can’t touch John Lewis or phone up Barclays for a team chat. They are, instead, processes and systems governed by groups of people.

An organisation filled with teams of individuals.

It is in those small teams of individuals that magic happens. This is the purpose of Scrum and Agile training. It demonstrates, within a matter of days, just how much innovation capability exists within a focused, committed group of individuals.

It is the systems and processes that need to change, not necessarily your people.

Our Scrum Alliance, ICAgile and SAFe training courses are designed to introduce your teams to a new style of working. A set of behaviours, practices and disciplines that change the organisational mindset and through that process of collaboration and co-creation, changes culture.

Our online certified training courses are designed specifically to teach people how to collaborate within a framework in ways which yield continuous improvement through consistent iteration.

In a nutshell, innovation.

Reach out to our Agile Centre team and find out how which of our courses are the best starting place for you and your teams.